Android, being the most popular mobile operating system today, has millions of application that any person can download from the Play Store. Having such a huge variety of installable software on loads of different devices from dozens of manufacturers has its downsides, perhaps, like being more susceptible to crashes due to not being thoroughly tested on every single model that is available. Hardware differences aside, OEM-specific software implementations on top of the AOSP (Android Open Source Project) code may sometimes be the culprit because of manufacturers not strictly following Google's guidelines.

With that said, in today's report we are focusing on exactly what happens behind the scenes when an app crash occurs and the ways that you can help to get bugs flushed down the drain. Here is a short set of questions and answers explaining some of the key things you should be familiar with.

Those are the most common things you have to know about app errors on Android. Providing proper logs and detailed device information is always needed for fixing device-specific issues, considering that you put into the equation the criteria that we mentioned in the intro. Also, if you are a beta tester for an app, you can send feedback regarding bugs of all sorts directly to its developer from the Play Store alone, 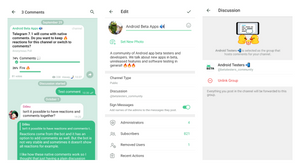 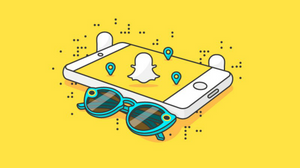